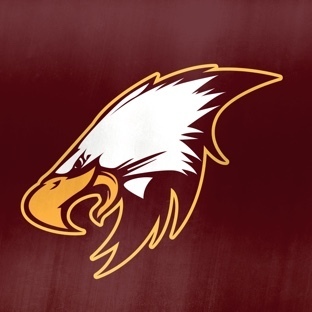 Wayland-Cohocton Theater Group will bring a classical television favorite to the stage as they the troupe presents M*A*S*H on March 31, April 1 and April 2 at the Performing Arts Center. Tickets are available at the door for $5 each. Curtain goes up at 7 p.m.

Joining Mobile Army Surgical Hospital (M*A*S*H) are two unpredictable madcaps, Hawkeye and Duke. They can't be dealt with casually and are  two of the best chest surgeons in South Korea. They decide to wage a campaign to get a young Korean to the United States and enrolled into a good school. The thread of this effort helps tie together the pileup of comic adventures that pyramid right before the eyes of an astonished and hysterical audience! Hawkeye has a scene with a woman psychiatrist who believes he's been trying to lobster-trap mermaids in a rice paddy! There's a jolly encounter with the baby-talking Bonwit sisters, the worst tap-dancing act that the U.S.O. ever sent overseas. A sergeant is selling dumb GIs fishing rights in the Bay of Phum. Radar O'Reilly, a soldier with incredible hearing, anticipates things before they happen. The proprietor of a painless dental clinic is cured of dark moods by the recreation of an old monster movie—and a monster! It's all here, including a little romance mixed in with dramatic moments and a genuine love of life. And, yes—the Korean boy does get his education in the United States!

This production is directed by Matt Bondgren with Mary Peaty as stage manager; lighting and sound is provided by Rich Miller. Mr. Bondgren, Mrs. Peaty and Mr. Miller are also working on costumes, props, and set design, along with Mr. Jim McLaughlin who joins them for set construction.